Hey guys! Another day, another joyous journey across the magical world of pictures with arbitrary meanings! Well today is different. Today we are going to be talking about a real pictograms. We are going to look at the walking eye. 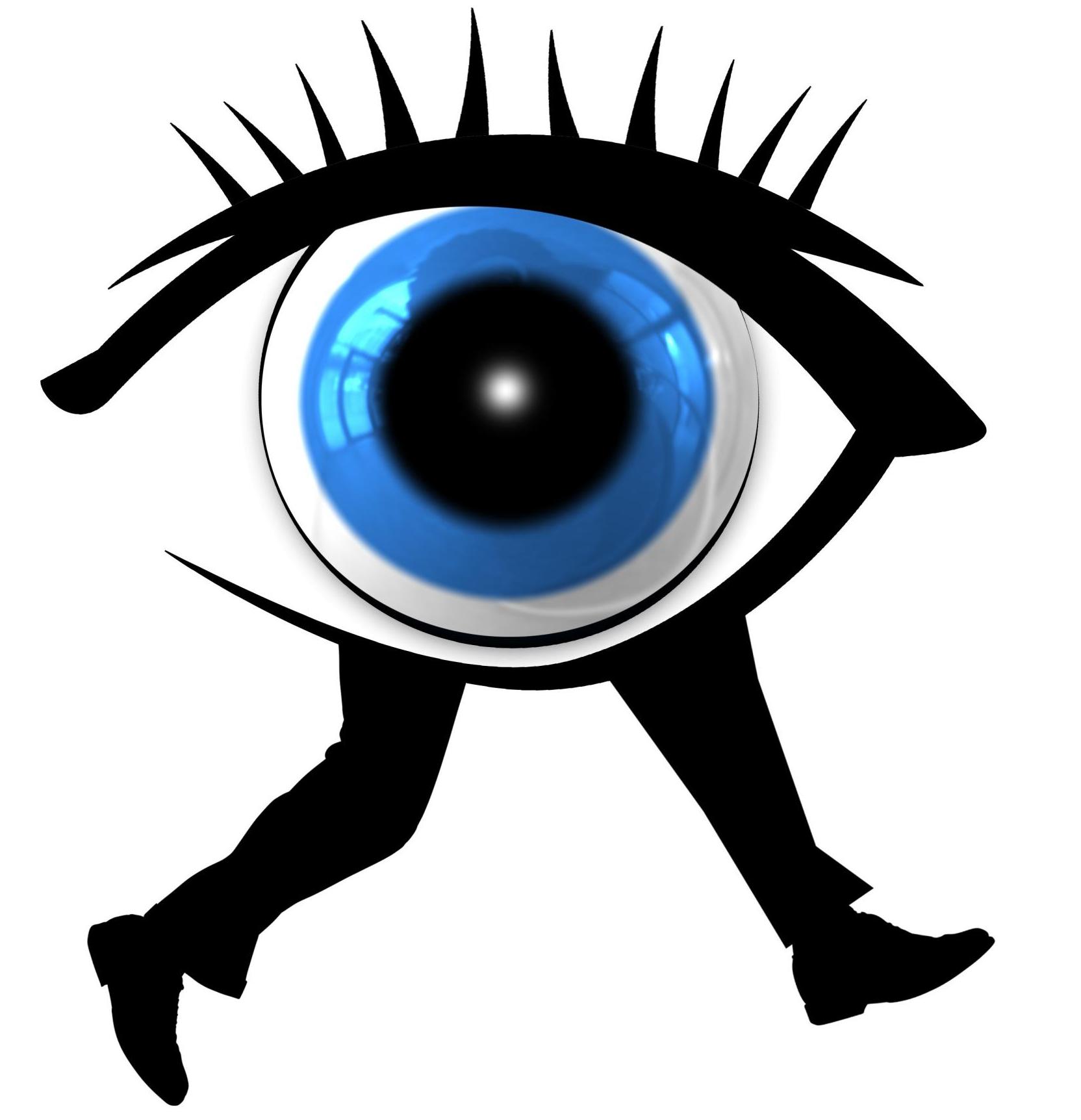 But before we get to the walking eye, let's talk about a more complicated issue. The issue of character simplification. Chinese characters are complicated. Some of them are notoriously hard to write.

A character that consists of four 龍 (dragon) arranged neatly, means "verbose". Irony is not lost.

In order to combat wide spread illiteracy, among other reasons, mainland China decided to employ a complex writing reform, changing a few thousand characters into a forms that were arguably if not easier to remember, then definitely easier to write. Whether this was effective or not is debatable (Taiwan still has higher literacy rate, yet never simplified their characters) but regardless, the reform is here to stay and we have to live with it. It makes sense in some cases, (龜 → 龟) but in others it doesn't really make any. Unfortunately today's character is one of latter.

見 (jiàn) is a lovely character meaning to see (or look at). It represents an eye (目) on a pair of legs (儿), because if you move your eye around, you can look at things. The character was originally a man with an eye instead of a head.

We start off as a shy person with an eye-head and end up with Sauron and a mean looking walking TV.

Sometimes, Chinese characters are just simple, logical and easy to remember... And then they go and simplify them so 見 becomes 见 and it no longer looks like a walking eye but like... A person in with a box on their head. And it's not even easier to write! ; ( Nick 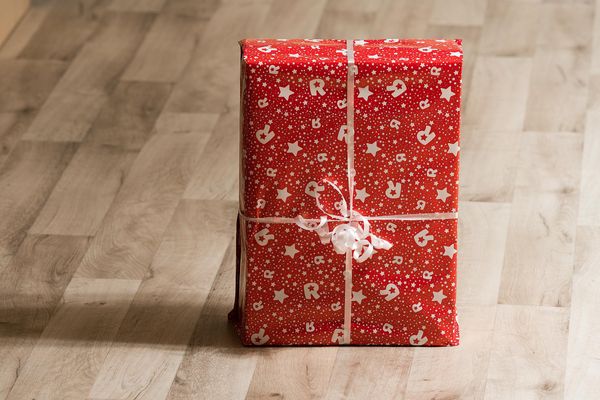 Hey everybody! It's been a few busy weeks for me, so I let that blog thing slack... Apologies. Let's see if I can get everyone's attention back with our favourite 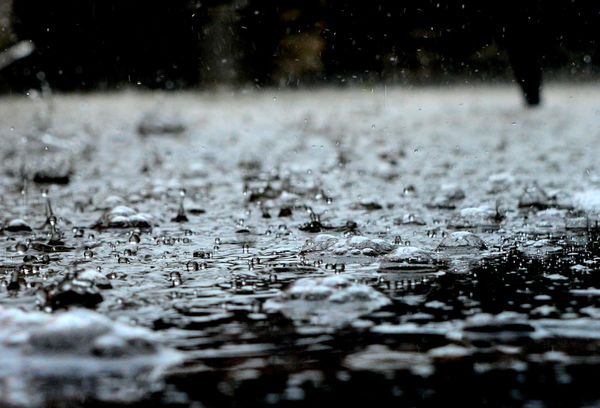 Hey everyone! Thank you all for the positive responses to my blog! It gives me the illusion that by writing words on the Internet I will find a purpose, or