Hey everybody! It's been a few busy weeks for me, so I let that blog thing slack... Apologies. Let's see if I can get everyone's attention back with our favourite thing about the holiday season! Presents!!!

In the majority of the western Christian world, the holidays are associated with the exchange of gifts which magically materialise overnight under a dieing evergreen tree, however every country adds its own unique twist on that tradition: In England traditionally gifts must be left in socks (if you want a big present, make sure you've left a big sock); in Spain it is actually St. Nicolas that brings the presents and not Santa Claus... 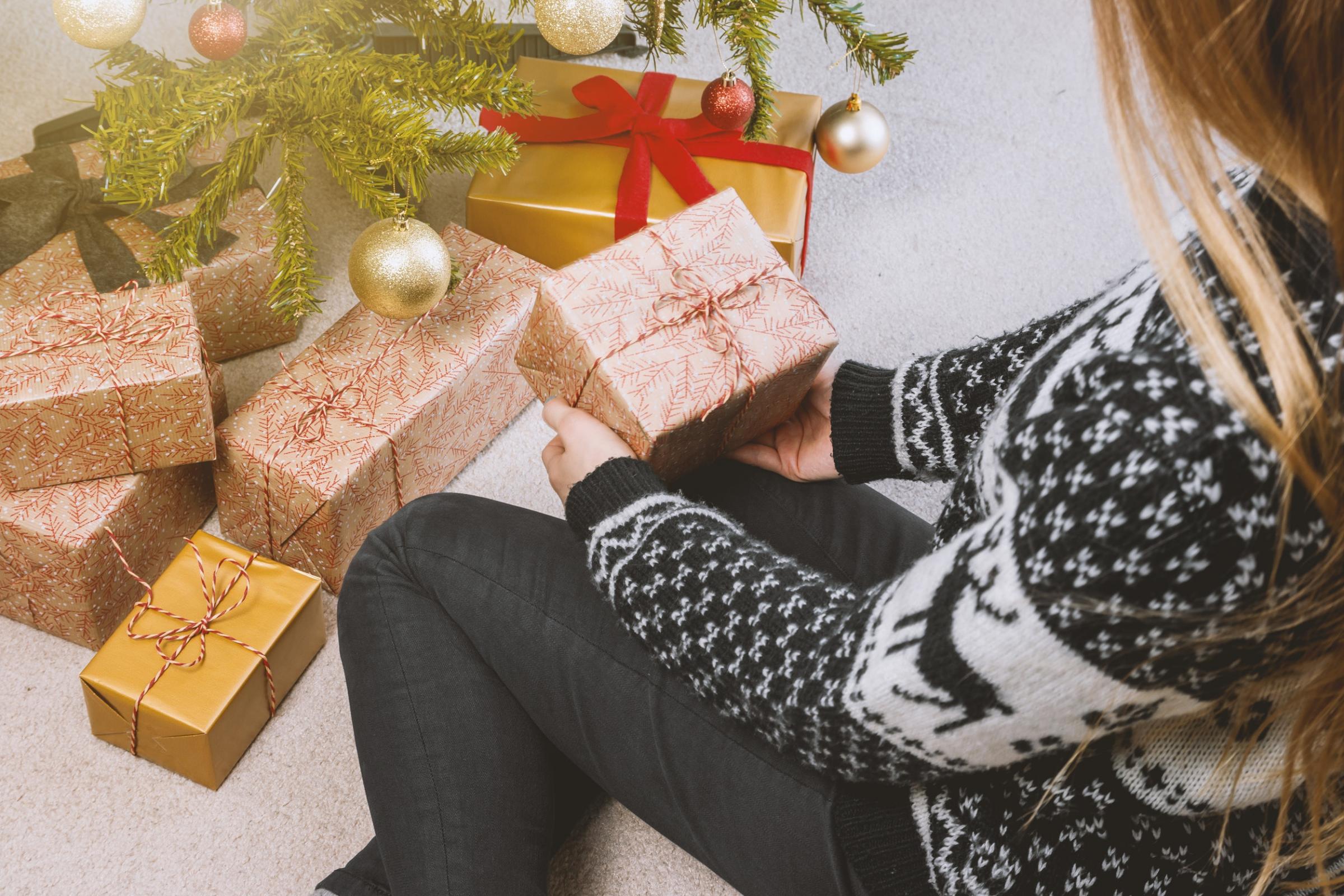 "Yes mum, I'm really happy to see you, but seriously, what did you get me for Christmas?"

In China, due to lack of Christians, Christmas is not AS celebrated, but children receive gifts, or rather 红包 hóngbāo (a red envelope full of money) on Chinese New Year. Those red envelopes are given from the married to the non-married and contain money (one way to make children look towards endless dinners with adults I suppose...). This brings us to today's featured character: 包

包 (bāo) is a rather simple character with a plethora of meanings, among which bag, wrap, box, bundle, package... It is a phono-semantic character consisting of semantic component 巳 (not fully formed child) and a phonetic element 勹 and its original meaning was... Placenta.

The character also occurs in bread (面包). Next time you eat some, remember that you literally have your face (面) full of placenta (包).

Now on a brighter note, since I am Bulgarian I will talk about how Bulgarian children extract money from their parents at the end of the year: By savagely beating them with a stick! 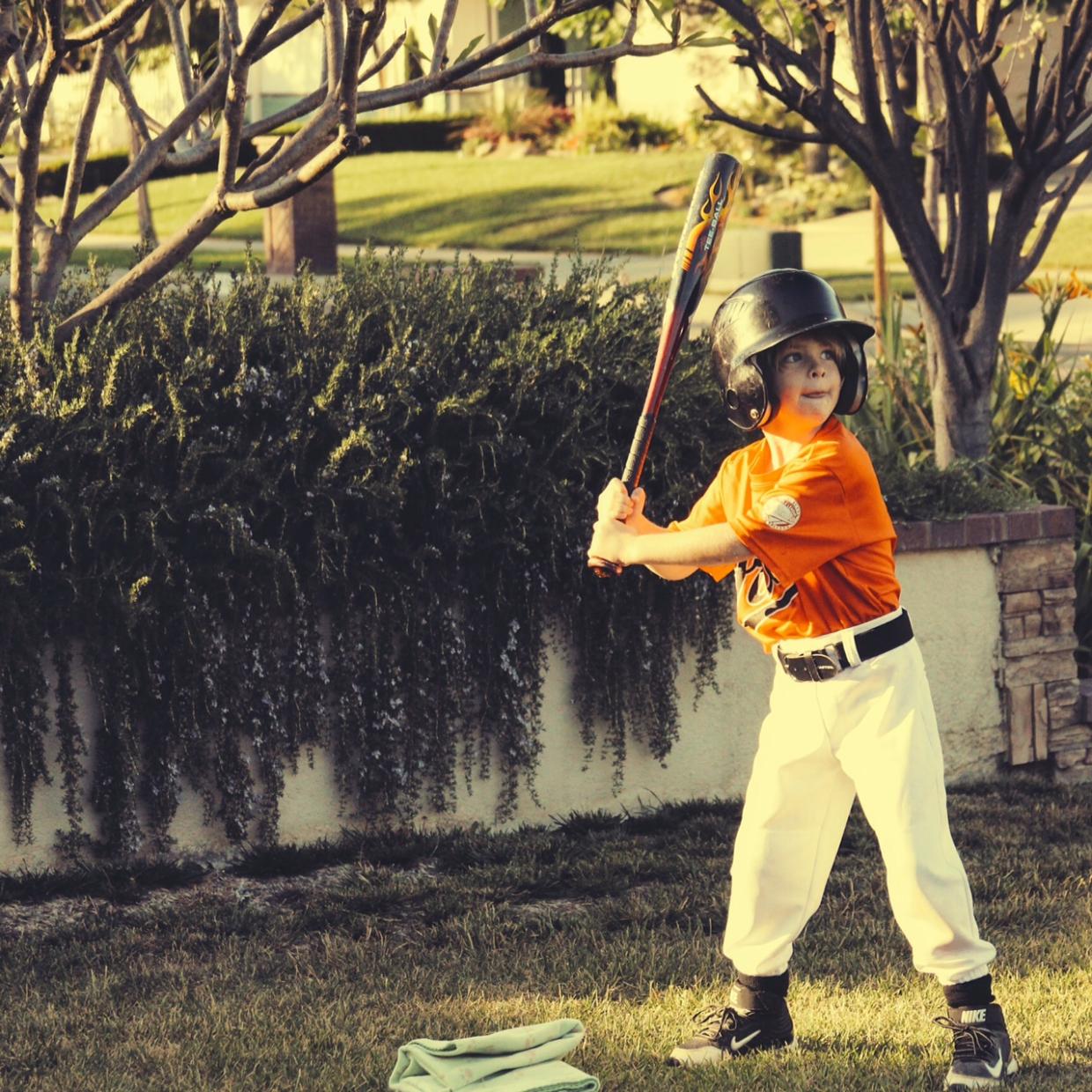 This tradition is ancient and nobody really knows how it started, but it is called Survakane (Сурвакане) and it involves a child wielding a decorated cornel tree stick, mercilessly beating onto an adult's back, while reciting a special poem that wishes a prosperous harvest to the victim. The ritual terminates when the adult, much like a piñata, gives away a present (usually small treats, or money). If you want to spice up this holiday season, this is the way to go!

Update: I have been made aware that Romanians also enjoy beating up their elders for money. 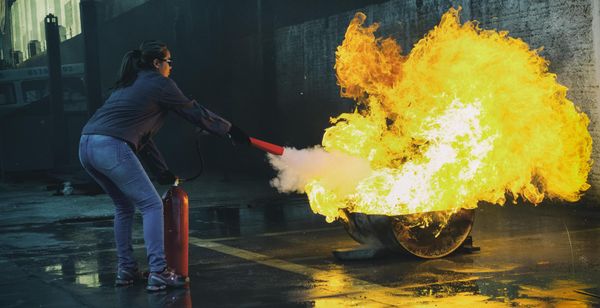 Hey everybody! The New Year has arrived, most of us have consumed a month's worth of food in the span of a week, and now it's time for another character

Hey guys! Another day, another joyous journey across the magical world of pictures with arbitrary meanings! Well today is different. Today we are going to be talking about a real