Thank you all for the positive responses to my blog! It gives me the illusion that by writing words on the Internet I will find a purpose, or maybe even a meaning in life. Funny, right?

I first want to talk address some of the misconceptions I inadvertently introduced in my last post. Chinese character fall into 5 categories:

Pictograms, ideograms and ideographs make up only tiny amount of all characters, the rest belong to the phonetic loan or phono-semantic categories and as such the origin of the characters are not immediately discernible. The character from the previous blogpost, 破 (stone + skin = break) is a phono-semantic character where the stone (石) is the semantic component and the skin (皮) is the phonetic. The mnemonic I described is purely made up mostly for my entertainment and is not in any way correlated to the meaning. We can find many examples of accidental correlations such as the chart below.

When you think your data is correlated but in reality it really fuckin' isn't. Image source: Tyler Vigen

Now, for the moment we have all been waiting for, the hanzi of the day:

雨 (yǔ) is beautiful pictogram that means rain. It depicts rain falling from the sky (duuh) but nowadays it looks (at least to me) like a shower emoji. We have records of the character evolution:

You can clearly see how the initially when it was first developed the image was easy to recognize, but throughout the ages the stylization makes it somewhat more difficult to decode (except that one of them looks like a mutant elephant...). Spend your rainy days learning more Chinese! 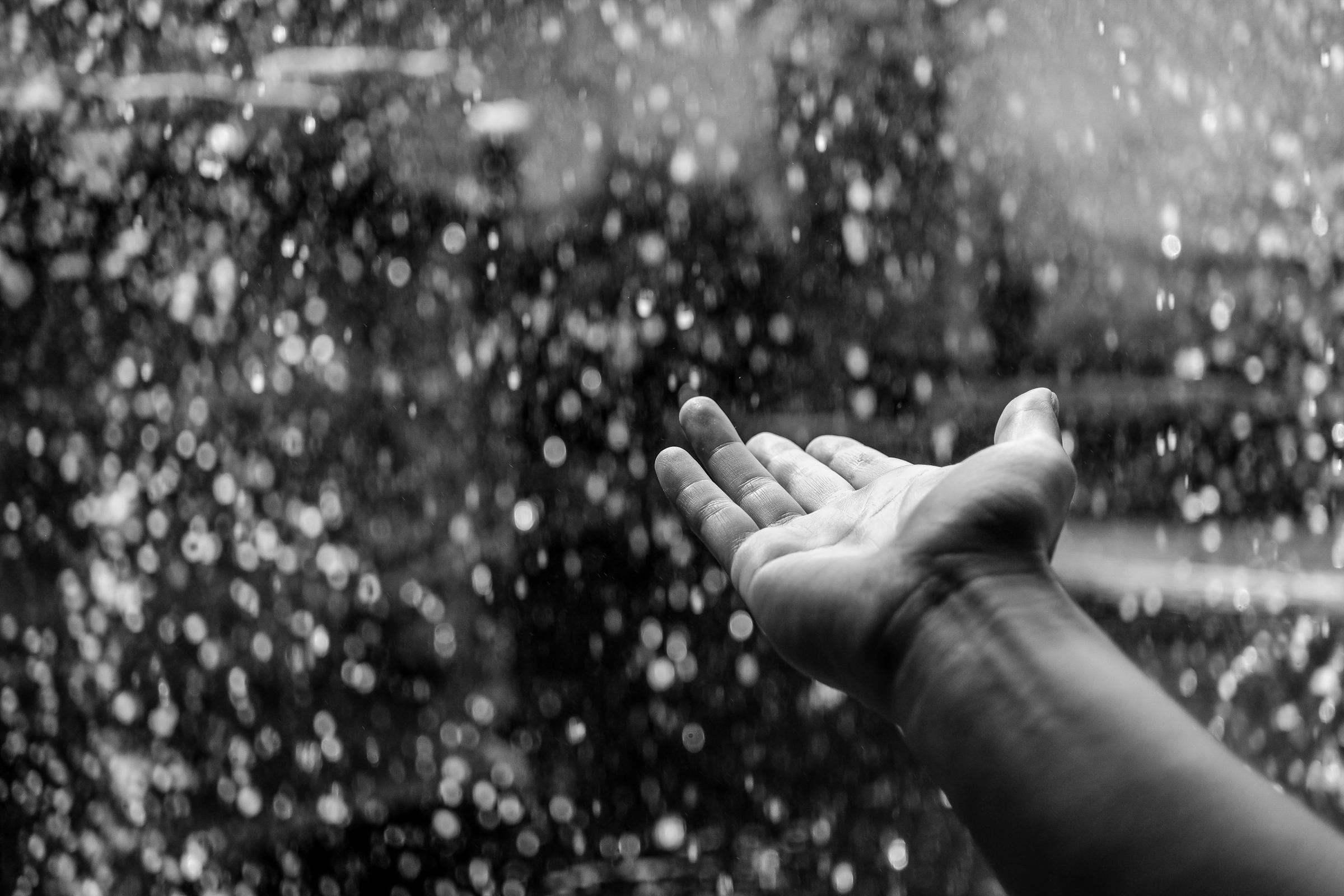 Hey guys! Another day, another joyous journey across the magical world of pictures with arbitrary meanings! Well today is different. Today we are going to be talking about a real 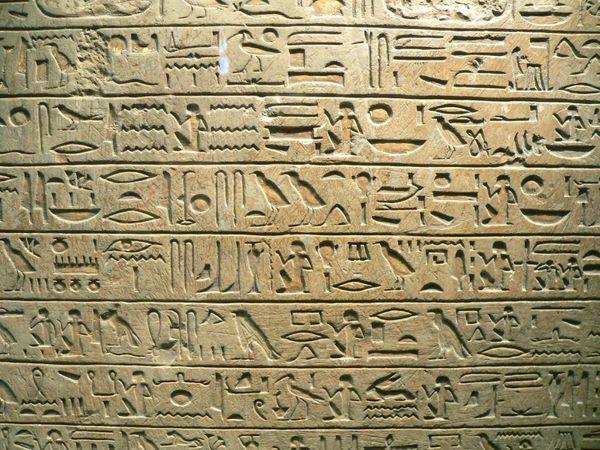 Yo, whazzup! For the longest time I have been fascinated by logographic writings, even before I knew what they were called. As a child I spent a lot of time