Hey everybody! I will start mixing in slightly different posts from now on that deal with my other passion: Programming and optimization.

For this post I am going to look at a very common python oversight that causes 8000 times slower execution: Using the in operator to check whether an element exists within a list or not. Let's consider the following simple test case of looking whether we have a particular needle in our haystack:

Both of the functions do exactly the same thing, but with different datastructures: The list version uses a linked list to check whether a number is contained within a list, while the set version uses, well, surprise a set. The two datastructures obviously have different use cases and functionality, but is very important to note the time complexity of each them. The in operator takes O(1) time in the average case, whereas for the linked list it is O(n), which is a huge difference! To illustrate it, I wrote a small piece of code that tests the two functions with 200, 20000 and 200000 elements:

The results are not surprising: The set version is about 8000 times faster when we increase the number of elements in the list to 20000.

You may think that this is a synthetic example and does not occur in practice, but stackoverflow is full questions like this where lists are used incorrectly in place of sets and users struggle to find why their code performs poorly.

The reason for the huge performance difference is that set in python is implemented similarly to a dictionary, that is to say a hash table with constant time lookup. With lists on the other hand, every single element needs to be traversed until it can be concluded whether an element is found within the list or not, which gets really slow with very long lists. 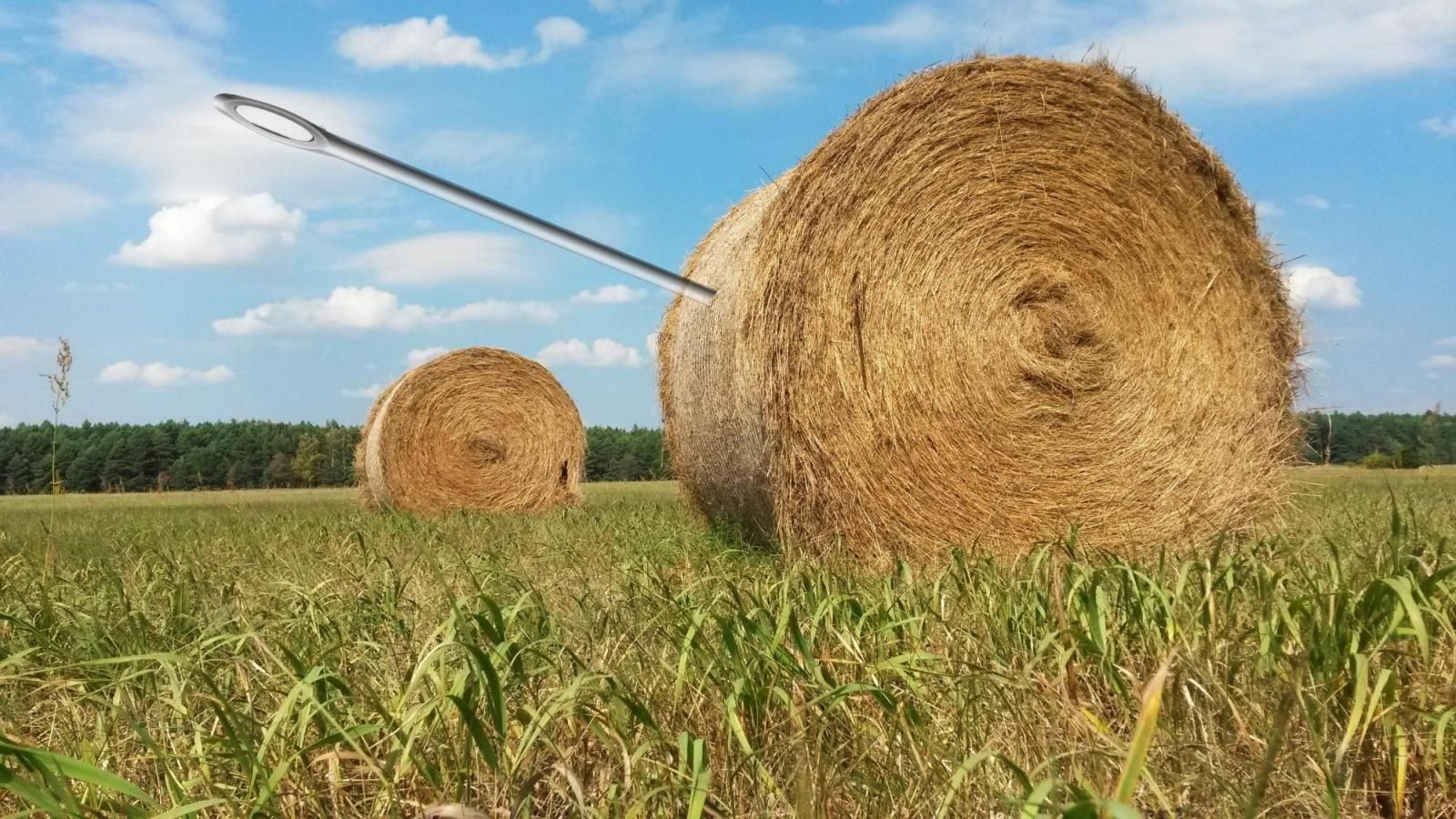 Sets make the needle in our haystack stand out and easy to locate.

I would argue that python should not allow the in syntactic sugar for lists, because it can be very frequently misused. List already implements the index method, which suggests it is a bad idea to traverse a list in order to see if something is in it.

tl;dr
If you have a list in python and you want to see if certain element is contained in the list, it's usually better to use a set OR convert your list to a set. The cost of conversion is tiny compared to the cost of traversing a list thousands of times.

That's it from me, expect more programming gotchas in the future.

Sometimes your variables are not what they seem! 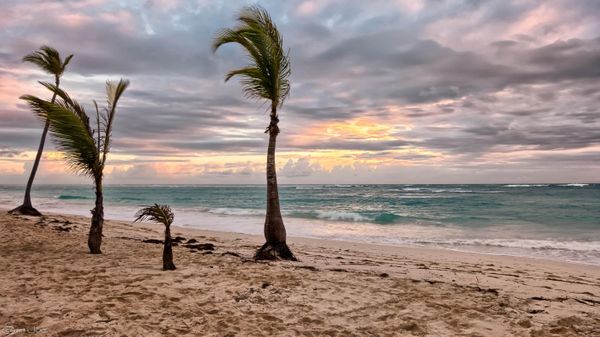 Hey Guys! In this hot summer day we are looking towards some refreshing light breeze... Or more in general, towards some wind... Today's character 風 fēng is a phono-semantic character