Thanks to me unexpectedly* contracting Covid on my trip abroad and having my holiday reduced to a confinement in a very expensive hotel on the equator, Hanzi of the day is back with a new edition! Today's topic is a bit biblical in nature as it includes chalices filled with blood.

* Not really unexpectedly, as my astronomically bad luck has recently raised a dispute among senior statistitians regarding the notion of Independence in probability theory.

Today's character blood 血 xuè is actually just a chalice 皿 mǐn with a single drop of animal blood in it. Originally the logogram 血 depicts a bronze container with animal blood used in ritual sacrifice. The two characters never lose their connection through the centuries and have evolved in parallel:

I wish I could say no animals were harmed in the making of these characters, but the leftmost script is oracle bone script, and no, it's not called like that because of oracles using their own bones.

The concept of animal sacrifice is pretty much universal across cultures. Evidence of it exist in:

Now, the best part of it all is that nowadays we do have a mass produced 3D version of the 血 character, which conveniently serves as a mnemonic for Chinese learners across the globe: 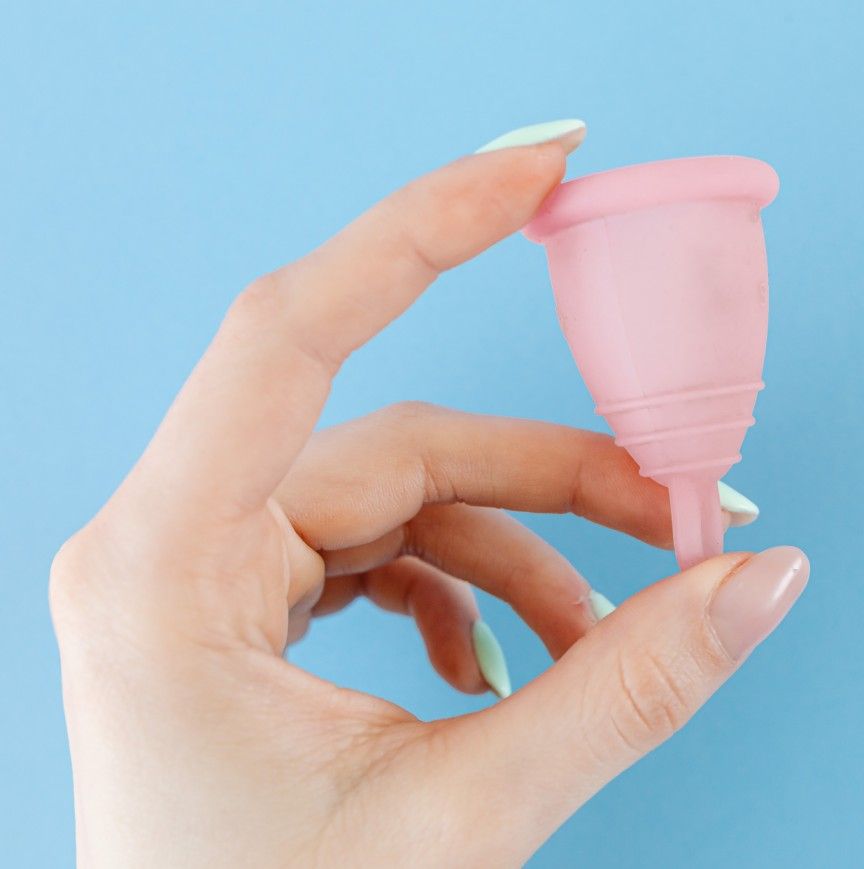 That's what those are for, right?

Don't catch Covid on your holidays... Or at all. 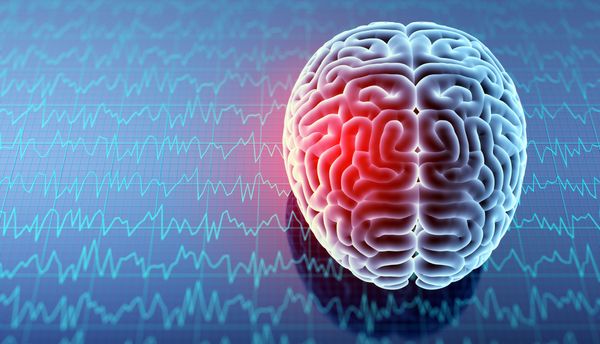 15 weeks ago I went for a small ski holiday in my home country that replaced my boring workaholic life with a vivid fever dream. This is my concussion story.