Hey guys. It has been too long. Because. Real life. And lack of imagination. But as one real life egagement came to an end, another blog post comes up. Today we are going to be talking about palindromes, or as they are known in Chinese 回文 huíwén. Literally, a return 回 of language 文, or a more liberal translation: A saying that comes back.

This is also curiously close, to the ethymology of the word palindrome, which is Greek for running back again. 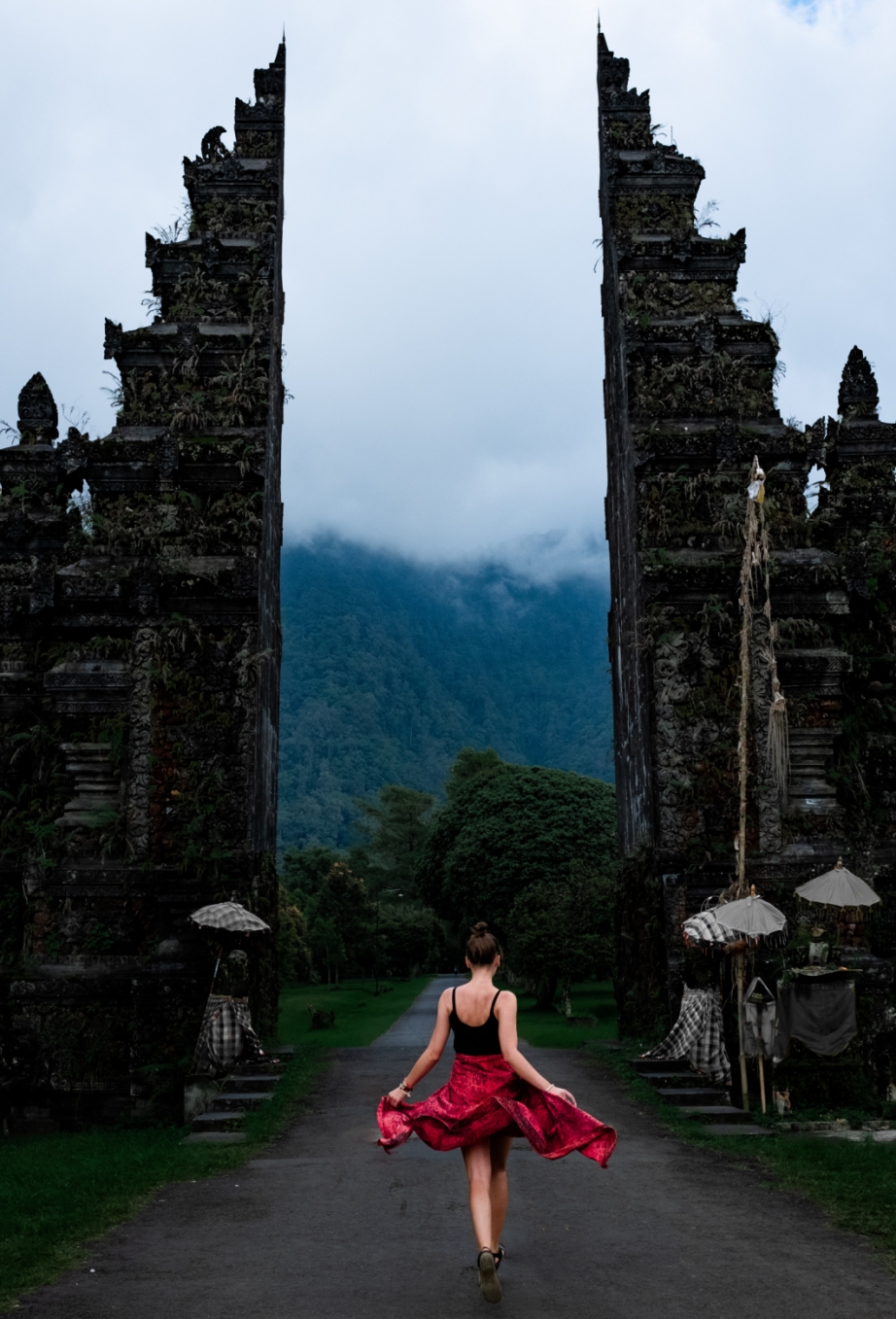 Look, she's palindroming through the gates!

Palindromes are sequences that appear the same, regardless of the direction they are read, such as the number 12321. Where they become really fun is, in language. English has some famous ones such as:

But they are never quite obvious, because words in English are written with spaces between them, and in order to read them as a palindrome, we are a bit liberal with word boundaries.
In Chinese, we have none of that. Palindromes there look very much palindromic, and are more natural sentences (or expressions). 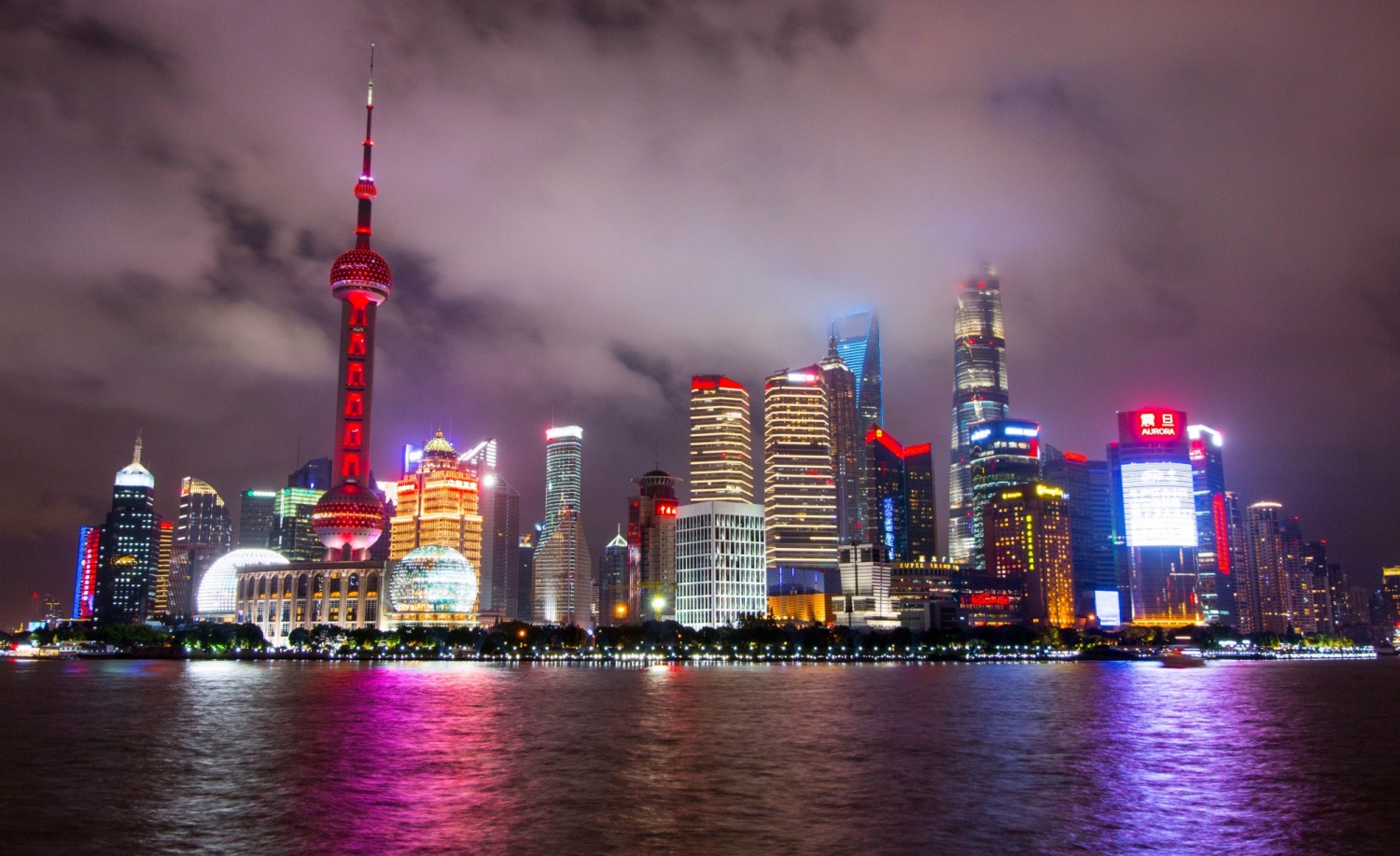 Ok, I know it's pretty, but don't use the Shanghai sea water as tap water.

That being said, I'm off again to some socially distant activities. Stay in good spirits everyone! 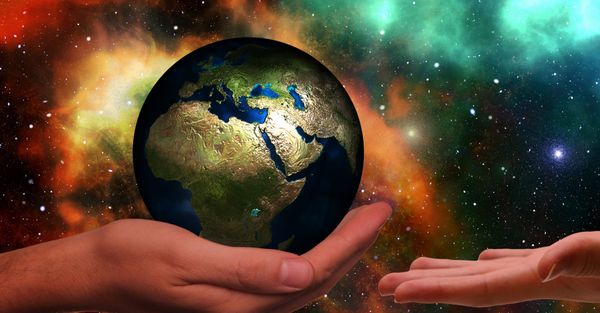 Hey everybody! Today, as the world is reopening, most of us are going to roam through the mythical battlefields known as outside world in order to pursue arbitrary quests called

What does everybody like? That's right, money. What symbolises money? Gold...