Hey guys! In those dark times, let's talk about tattoos, branding and blackness.

Today's character 黑 hēi has a simple, straightfoward meaning: black. Its origin however is a little more interesting. You see, the Chinese liked to brand criminal's faces, as one of the five punishments of ancient China.

Initially, the character was a pictogram depicting a person 人 having their face marked with black. Over time when scribes copied it, they wrongly assumed that it was an ideogram, where the bottom part was a flame 炎 that was burning under a chimney. As a result, the character was distorted with the bottom part taking on the flame radical 灬, which leads us to the contemporary form 黑. This process is known as character corruption and if you want to read more about it, please visit this wonderful and scientific (unlike mine) blog.

Having your face tattooed as a punishment was quite severe: according to Confucianism, the body is a sacred gift given to you by your parents and you need to avoid damaging it. Permanent branding, such as tattoos are seen as not only shameful for the individual, but also dishonouring their whole family. 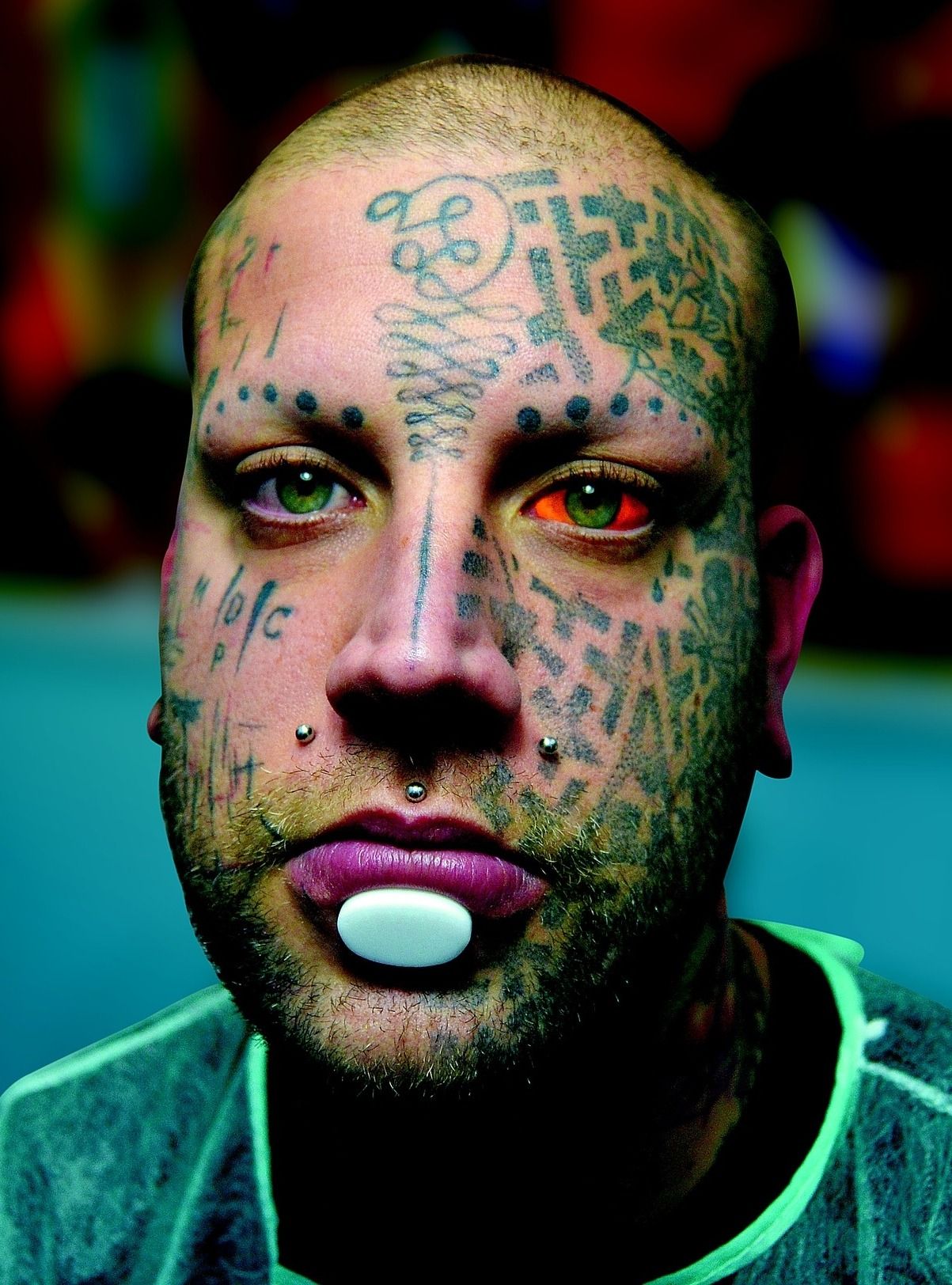 Son, you look a bit different... Did you do your hair?

Tattoo as a form of punishment was quite common throughout the ages.

Nowadays however, tattoos are seen as art badges of honour.

While using tattoos as punishment is still going on in the world, more and more people are embracing them as a form of art and tool to express their individuality. Let's keep it that way, it's way more positive. I mean negative. You know. It's not very good to be positive these days. 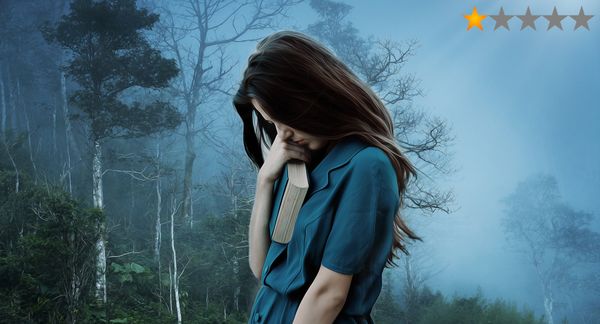 Another ACL submission looms, another resubmission for me. I pampered my papers as best as I could and I let it go, hoping the /dev/random will assign me good 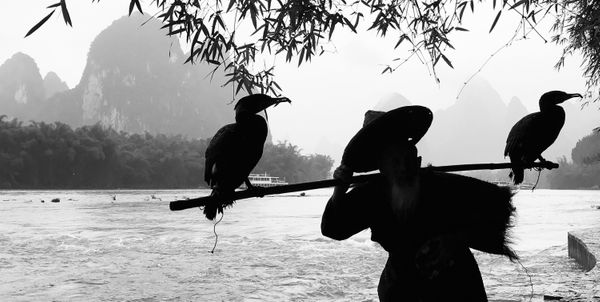 Hey guys! In these dark times, it's good to remember the famous English saying: In the land of the blind, the no-eyed-man is king! Or something like that. Anyways, I